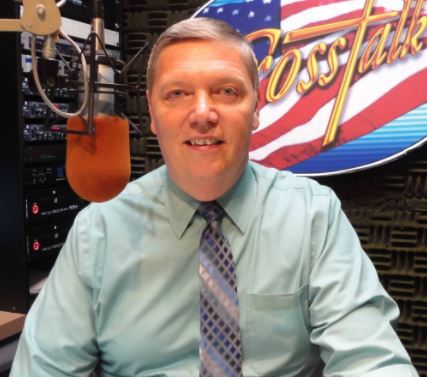 Jim Schneider is the Executive Director of VCY America. Jim grew up in Central Wisconsin and graduated from Bible College with a B.S. degree in Christian Communications/Pastoral Studies. He began his involvement in Christian broadcasting in 1981.
Among his other duties, Jim Schneider is the host of Crosstalk America, a nationwide live call-in program discussing issues of concern to the Christian community. Crosstalk is heard on over 100 stations nationwide. 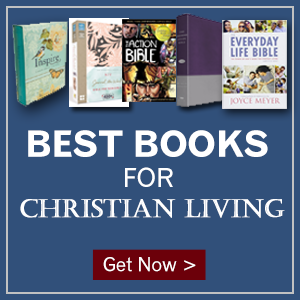